We are closing in on the halfway point of the legislative session as we get closer to Town Meeting Day (TMD). The week of Town Meeting marks the halfway point for the legislature, and it is the week we get off from our legislative duties to go home to our districts and work more with constituents. Typically, you’ll see me sitting at the Complex or City Hall on TMD, greeting people as they come into to vote while handing out my Legislative Report – so please make sure you vote and stop by and say hello.

As we get closer to TMD our community watches closely at important issues facing St. Albans. These issues include the school budget for Maple Run, both the Town and City budgets, Selectboard races, City Council races, and the race for school board. These are important times and important votes on our ballots. I want to echo what other local leaders have said as we make a call for civility in our elections. I have been fortunate enough to run several times against great people, and every campaign was civil and courteous where each candidate and our supporters stuck to the issues. 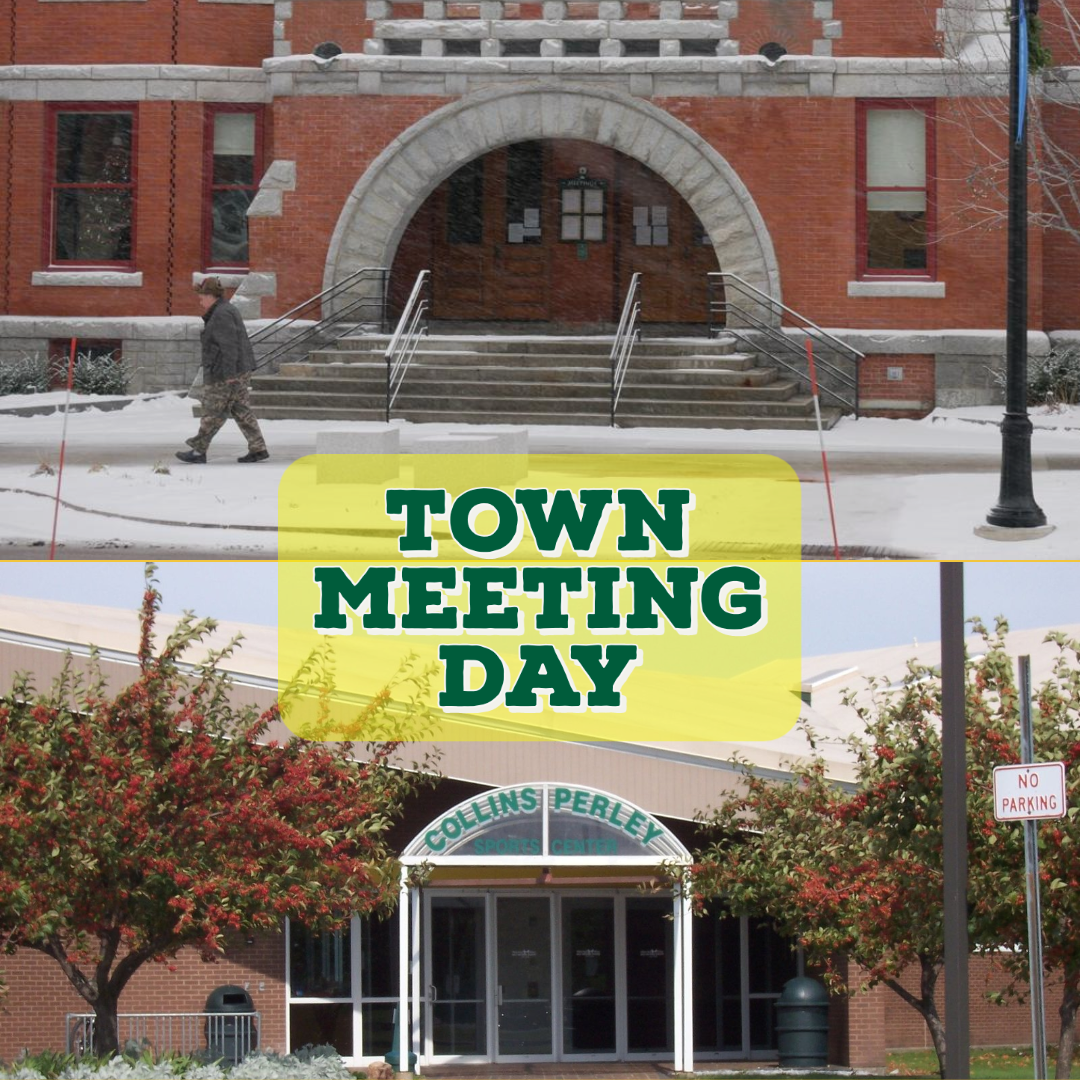 On the House Floor we spent some time on passing bills as we close in on our TMD deadline to crossover all bills from the House to the Senate, and the bills from the Senate to the House. House bill H.556 is a bill that was passed this week that is an act exempting property owned by Vermont-recognized Native American tribes from property tax. This would affect four sites around Vermont, including one in Franklin County in Swanton. According to our Joint Fiscal Office, this would only cost our Education Fund around $9000. The Vermont Education Fund has a surplus, so this bill is inconsequential on our budget, but beneficial to our Abenaki tribes.

The Education Fund continues to see more surplus in the tune of over $100 million. The question is what to do with all this money? As I have written earlier this year, the Governor has proposed to give half of that surplus money back to the property taxpayer. The other half would be used to improve our career and technical centers who were hurt during the pandemic since they were not eligible for Federal Funds. I have introduced House bill H.483, which is an act relating to potential new models of funding and governance structures to improve the quality, duration, and access to career technical education in Vermont. This bill was voted out of committee this week.

Redistricting is starting to take shape as districts all over the state are beginning to finalize their new districts. Every ten years we are bound by the State Constitution to redistrict based on population from the United States Census. St. Albans will look a little different if the final map that was given a preliminary “thumbs up” by the House Committee on Government Operations is fully approved. All of this is dependent on a redistricting of the City of St. Albans Wards that haven’t been changed since 1968. An example would be that Ward 4 has around 900 people while Ward 5 has around 1300 people. The new draft map will ensure equal representation of all Wards of around 1100 people per Ward. Look for those maps on Town Meeting Day at City Hall.

I want to thank my seatmate Representative Mike McCarthy for his work on building the new maps in the City. The new City districts will then play a role in our redistricting in St. Albans legislative districts. Currently, Rep. McCarthy and I represent Franklin 3-1 which is the City of St. Albans and the southern portion of St. Albans Town (everything between Route 7 and Interstate 89). The new boundaries will split the district into two single-member districts. Franklin 3-1 will be St. Albans City’s Wards 1-4 and the new Franklin 3-3 district which will be City Wards 5 & 6 along with the same portion of the Town and would include Hill Farm Estates. This will give equal representation of the City and the Town as there will be one City district (3-1), one Town district (3-2), and one City & Town mixed district (3-3). Both the City and Town Boards of Civil Authority approved these single member districts. 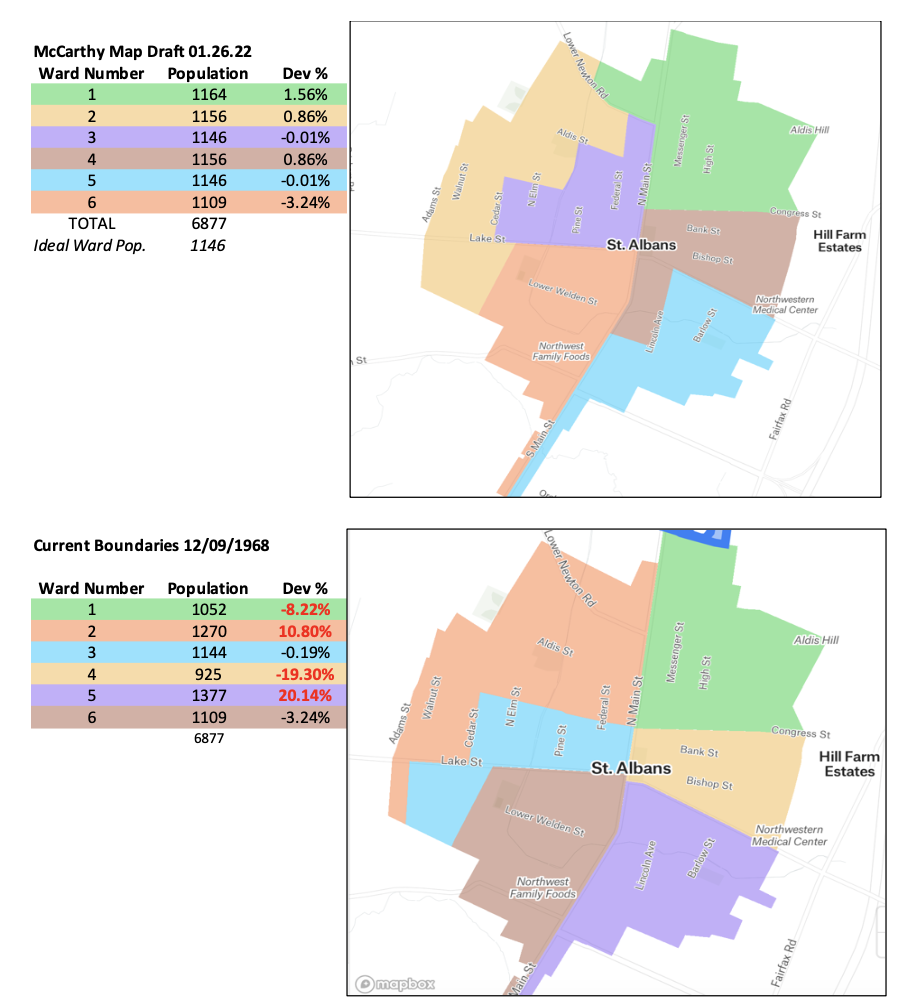 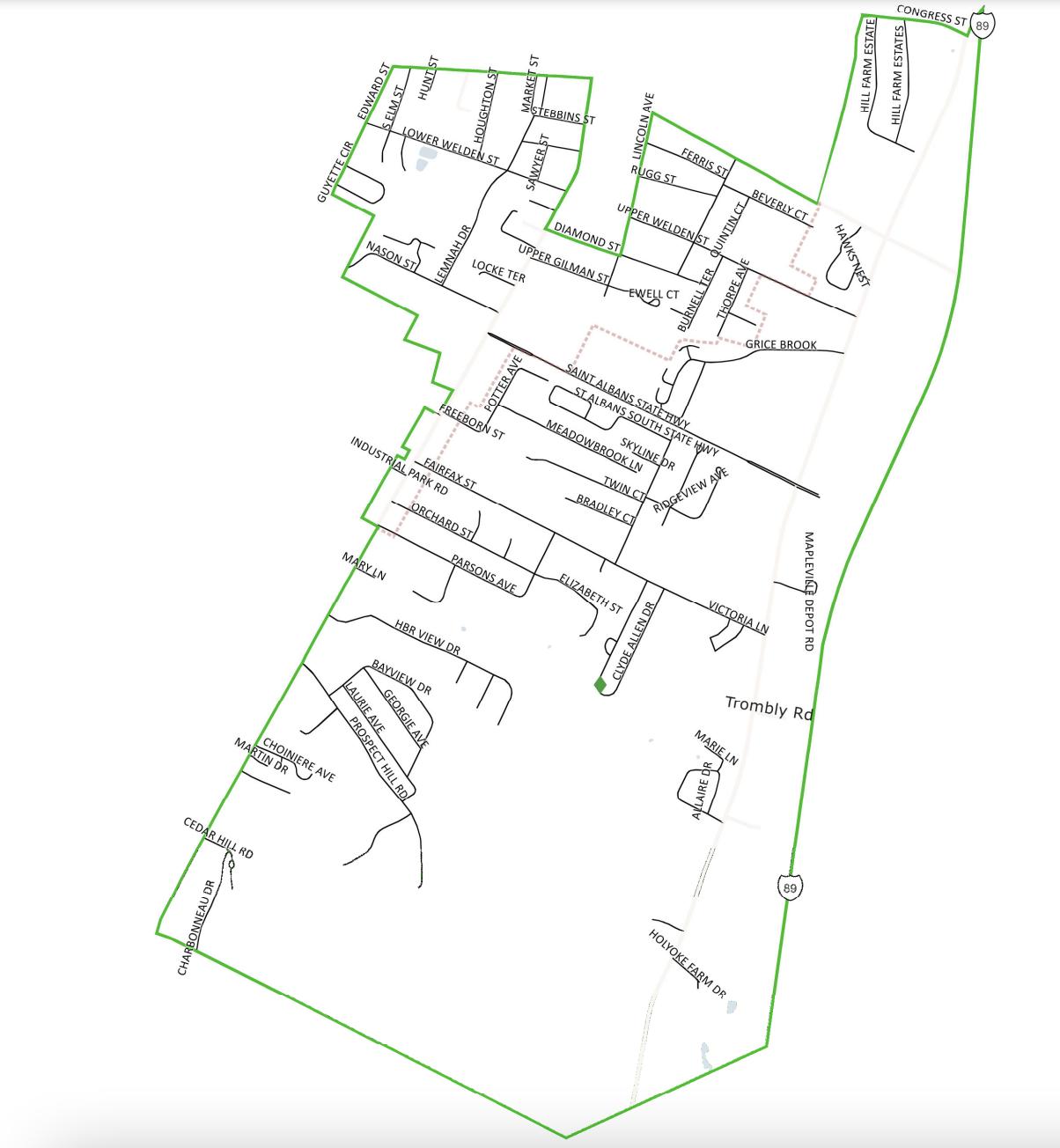 I appreciate everyone reaching out and keeping in touch with me during this legislative session. We have great opportunities around the state with a lot of Federal Funds and Ed Fund surplus. The Governor’s proposed budget will be around $7.7 billion, and it is my hope to help the greatest number of Vermonters as we can. Redistricting should be finished up hopefully by April so we will know what our legislative districts will look like. I urge anyone to reach out to me for any reason at [email protected] or by clicking any of the links below. Thank you again for giving me the opportunity to serve the people of St. Albans in the Vermont State house.

or
Please check your e-mail for a link to activate your account.